A mobile device, whether it’s a tablet or a phone, is a magical device, and you’ll soon discover that no other toy comes as close to it at all. As with most things, overexposure of mobile devices can have quite drastic results, while the moderate and regulated use of these devices can indeed benefit a child’s development. Find out more about this as we take a deep dive on the subject here:

A mobile device is often a child’s favorite plaything, but learning apps such as Edmodo and Google Classroom are available in this universe as well. These apps present subjects to young kids in a way that engages them and makes them immediately sit up and take notice. What’s more, the methods they employ are significantly different from those used in formal education. Understandably, the information imparted in this manner can help crystallize ideas and concepts further and can do wonders in conjunction with formal education. Now, your kid is on a never ending path of discovery and exploration! DragonBox series and ClassDojo are some other apps which help kids learn in a creative manner. 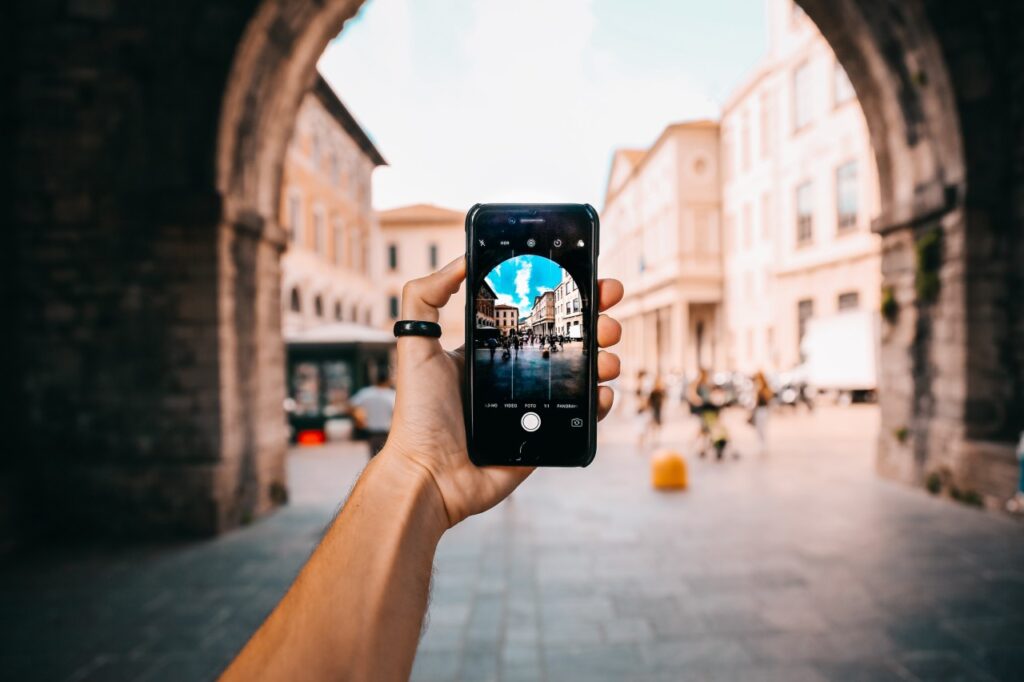 If you’ve read our other piece on the cons of mobile devices for kids, you will notice that we’ve quite clearly stated that the use of mobile devices could quite easily kill a child’s creativity. However, we’re more inclined to think that moderate and regulated use of the device could deliver quite the opposite result. I’ve known kids who’ve actively looked up arts and crafts and DIYs on YouTube and have recreated them with great success at home. Sometimes they even go so far as to add in their own little embellishments and modifications. Moreover, with the huge amount of creativity apps made available to kids, I’m sure you’d nod most vehemently in the affirmative when we say that these apps and other uses of the mobile device could just as easily kickstart your kid’s creative engine.

2.In touch with the future 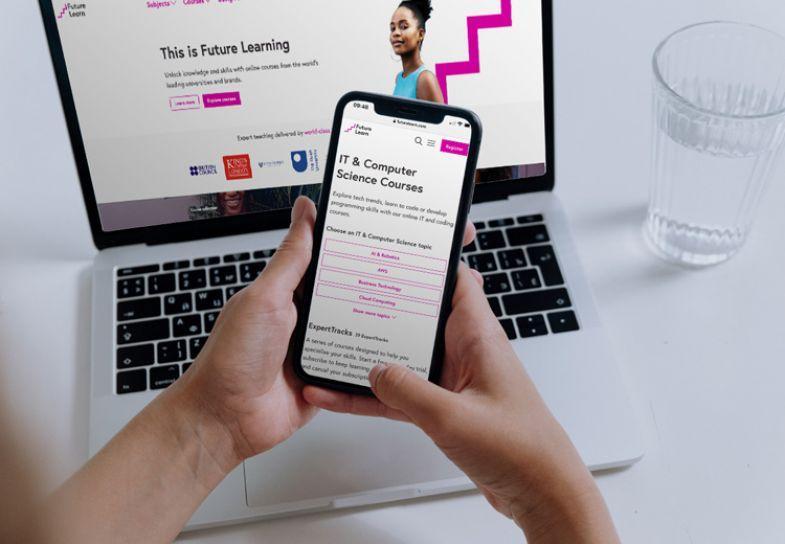 While some mums are more inclined to hand over mobile devices to their kids, others are more guarded and cautious. Still, others are driven to introduce mobile devices to their kids in a bid to ensure that they are in tune and step with technology – also, so that they don’t lose out in the rat race that they have been recently introduced into. So that’s something to think about as well. As an extension of the point just previous, technology is as ubiquitous as air, and it’s only going to get more common place in the future. Given all this, there is definitely some credence to the school of thought that your kids should eagerly be ushered into this world, sooner rather than later. This will help them readily take to tech, and be primed and prepared for the future.

After all the arguments we’ve tabled above, don’t just go about giving your children mobile devices willy-nilly. Instead, we do prescribe some common sense and caution. While the answer isn’t to eliminate technology from your kids’ lives, neither should they be on these devices all of their waking hours. Once more, the truth lies in between somewhere, so we do most heartily prescribe discipline and moderation of use.

In the interest of balance and neutrality on the subject, we’ve handily put together reasons why mobile devices may not be so good for your kids after all, and you can find that piece here.