The Internet is an absolutely stupendous thing. It’s all-encompassing, and now, more pervasive than it has ever been. Who’s to say that it won’t be even more ubiquitous in the future? No, not us. Despite all the good it does, and the fact that it really is quite a stellar thing, some inescapable downsides to it gnaw away at us from time to time, and something we most definitely grapple with, and we do just that here. (And no, the irony of making this argument apparent to you via the Internet is not lost on us.) It may be come as a huge shock to the current gen, but some of us of a certain vintage know that a wonderful and perfectly amazing time did exist before the Internet. Today, however, the lure of the world wide web is so strong that we nearly dismiss the past as an illusion from a previous life. The truth, however, is that there’s more to our lives than just the net: there are books, zoos, museums, fun trips, real emotions, experiences, and real human friends and family you can touch and feel – enrichment and experience that the Internet can’t provide. Being closed and gripped by the Internet alone on a daily basis, makes us real-world deniers, not unlike so many ‘flat world professors.

Our phones and tablets, the tools of the Internet, are very needy creatures, and seemingly, their notifications and bright lights act as tantrums crying out for attention in near never-ending cycles. Invariably, we succumb to these calls for attention and deny time, concern, and connections with the people who truly matter – all in favor of some silly cat videos, some pretentious, and ultimately irrelevant snapchat, or a voyeuristic view of social media. Countless relationships are strained and are on the very verge of breaking point simply because family members fail to disconnect from the net, and as a consequence, fail to strengthen real-world relationships.

Believe We’re sure you’re not blissfully ignorant of the phenomenon propagated by the Internet where people only live for ‘likes, shares and comments’ online. (Hey, we know a few of them, don’t we?) The younger generation especially is prone to these charms, and are driven largely by something that’s so fleeting and nigh on inconsequential to anyone with a rational brain, but still, they consider it to be so paramount and pivotal to their existence as they continue to live in their ‘bubble.’ As adults, we should urge them to take a step back, and live in the real world for a change. 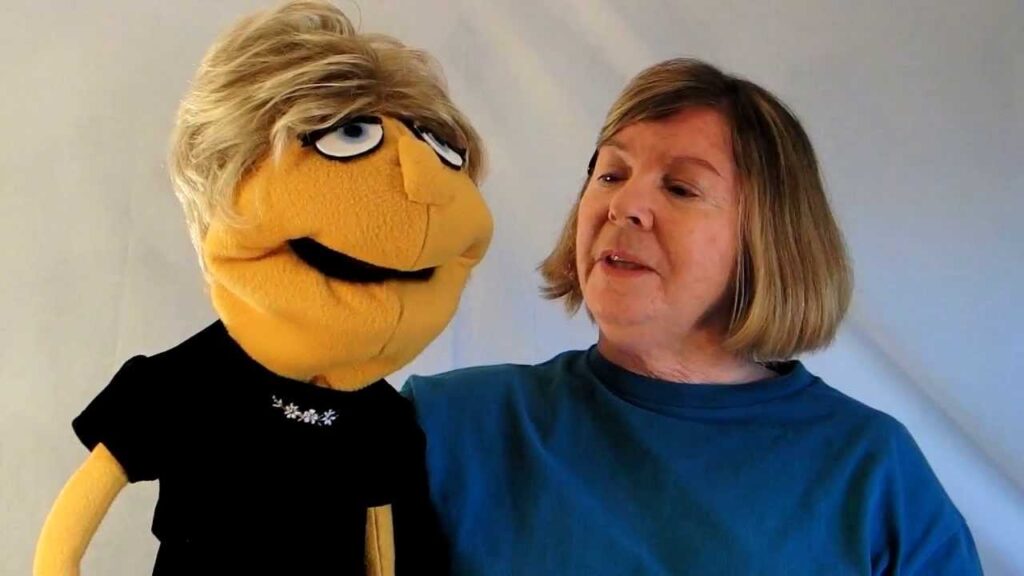 Far to be for us to suggest that the Internet isn’t a merely revolutionary thing, but then again, more and more we seem to live our lives as if we’d just stop existing if we drop off the face of world wide web for a few hours. The constant checking of social media validates our existence, it seems. This foolhardy addiction is the stumbling block to free thinking and creativity as we feed off of what’s force fed to us, and in the process, are programmed by online ‘propaganda.’

How to Change Your Life in 10 Seconds or Less

What do you share on social media that will become part of your legacy?

As a Momtrepreneur, here are three ways to keep your work and personal lives in balance

Five Methods to Avoid Burnout at a Remote Job

Here Are 9 Tips for Being Successful Working From Home

Exactly what does it mean when we say that something is “fast fashion?”

Tips for Dealing with a Theft-Involved Boss

Here are 5 Strategies To Add Breathing Room To Your Schedule

The Bare Necessities For A Beach Bag In The Summer

There Are 5 Chic Bags That You Will Never Stop Using!