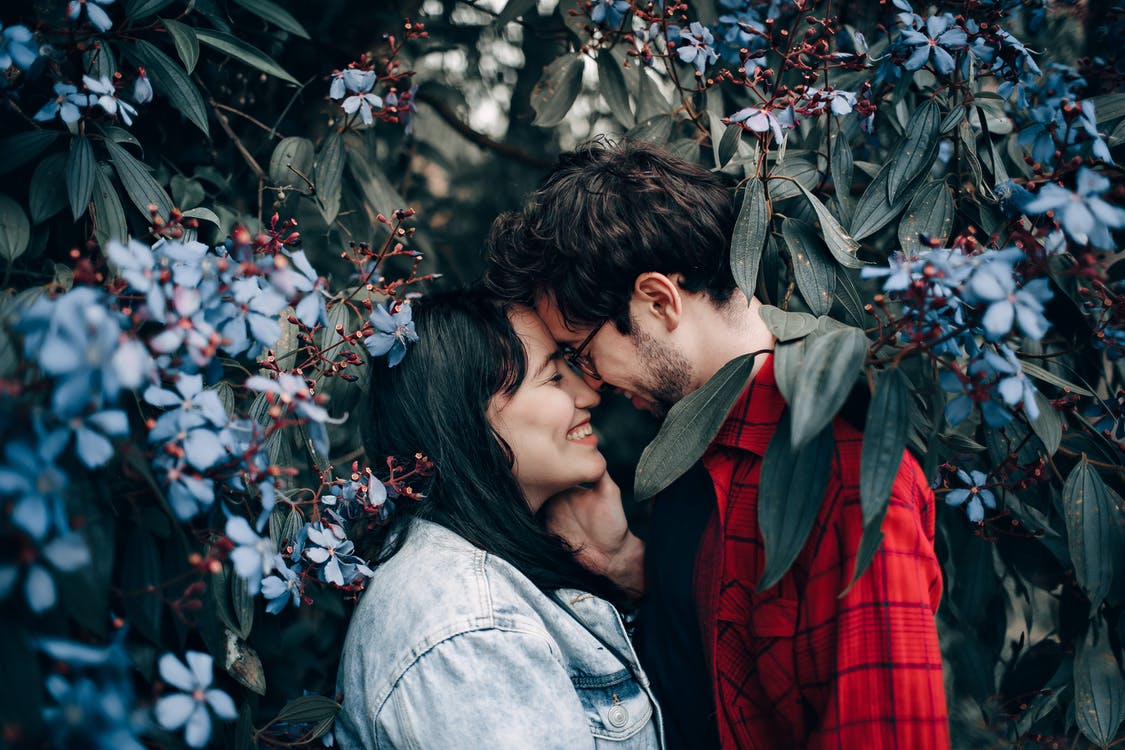 Till Death Do Us Part?

“We belong to each other.”

“Why did you ogle that woman?”

“How could you cheat on me?”

Every ‘serious’ relationship seems to be built on the premise of fidelity, both sexual and emotional, to a single partner. Dating turns serious when we decide to go ‘exclusive’. And when that seems to work long enough, we take the next step: an engagement and then marriage, bringing us closer and closer towards a lifelong monogamous relationship.

As we grow older, we recognize flaws in friends and parents, accepting and loving them anyway. We look to parents for some things, one set of friends for others, and other friends for yet other emotional needs. But somehow, we expect our partners to play all of these roles. They must satisfy us sexually, offer emotional support, share our hopes and dreams, be interesting and fun to hang out with, play an equal role in managing the household, and whatnot.

Isn’t this a little too much to expect from a single person?

This, in spite of a number of studies by evolutionary biologists that prove that for thousands of years, man was polyamorous, like many of our ape cousins. As a species, we made the shift towards monogamy for practical reasons—shared parenting responsibilities and the security that a lifelong monogamous relationship provides. But if, in individual relationships, monogamy is not working, why can’t we switch back?

In Psychotherapy Networker, author Tammy Nelson defines the new monogamy like this: “[It] is, baldly speaking, the recognition that marital attachment involves a more fluid idea of connection to the primary partner… A primary attachment is assumed to exist between the two partners, but outside attachments are permitted as long as they do not threaten the primary connection.

As more and more couples experiment with and often embrace open marriages, it is time for an open look at what motivates them. While researching for this article, I have relied on first-person reports of open marriages on online forums like Quora, Polyamory.com, and Loveshack.org.

Re-infusing fun and adventure into the relationship 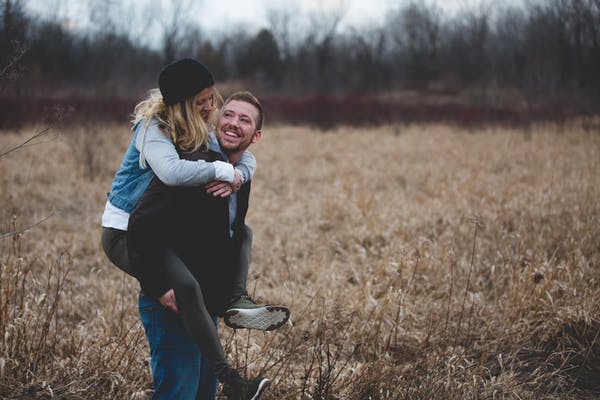 As a relationship ages, some things get better and others, not so much. Couples often get into comfortable intimacy and physical routines, and before they know it, they are bored. Conventional wisdom suggests that counseling and medication are the way to go to bring back excitement—but many feel that sexual experimentation beyond the two people in the relationship can work just as well.

For some, it could be reliving the thrill of meeting someone new or the drama of courtship; for others, it could be the headiness of a physical experience with a new partner. As an anonymous poster says, “Sexual attraction/interest/excitement is fun—we both admitted to missing that part of being single.

It eventually, over many discussions, evolved into, well, why can’t we have that? I had never seen him be jealous. And he’d never seen me be jealous. We negotiated some rules about how to be open and then “pulled the trigger.” Our rules: None really. Anything/anyone is fair game. Just full disclosure afterward.”

Sexual experimentation and exploration without repercussions 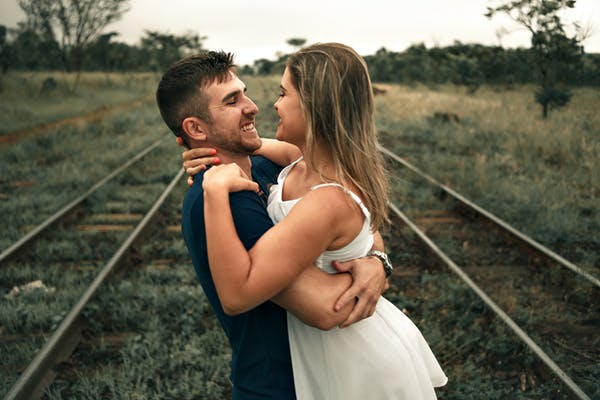 What if you have fantasies (or fetishes) that your primary partner is uncomfortable with? You wouldn’t want to force them into doing something they are not okay with. And most couples try to find a common denominator for their sexual exploits and rarely stray beyond that. This inherently comes with a compromise on one or both sides and in extreme cases, leads to cheating.

An open relationship offers the opportunity experiment sexually with a different partner who shares your fantasies and kinks, but with your primary partner’s full knowledge and blessings. This way, there is full freedom to explore sexual fantasies but without the accompanying dangers of “freaking out” or “grossing out” your primary partner.

Finding fulfillment in a third person 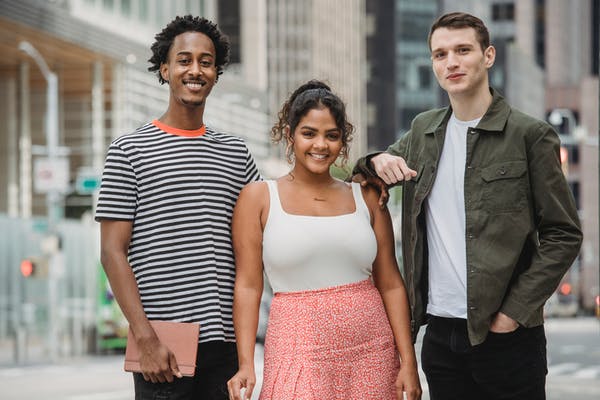 This starts with accepting that our partners will not be able to fulfill us in all the ways that we want them to. But instead of ‘settling for less’, we look for fulfillment elsewhere. “I much prefer being the non-primary partner in a V or triad. What I DON’T want is a woman who feels I’m not enough for her but she can’t go looking for what she needs elsewhere. That’s just silly. You want a romp in the sheet? Happy to oblige. You want a cup of tea and a friendly ear? Love to listen. You want a man to call your very own, who must then be everything you desire and nothing you don’t? Let me see if I can find him for you, because that’s not me.” says ex-Navy officer Ned Harrison on Quora.

Thus, successful open marriages seem to have some things in common:

Have you ever considered an open relationship? And were you ever in one? Share your thoughts below.

In the interest of balance and neutrality on the subject, we’ve handily put together points to consider before you actually think of opening your relationship, and you can find that piece here.