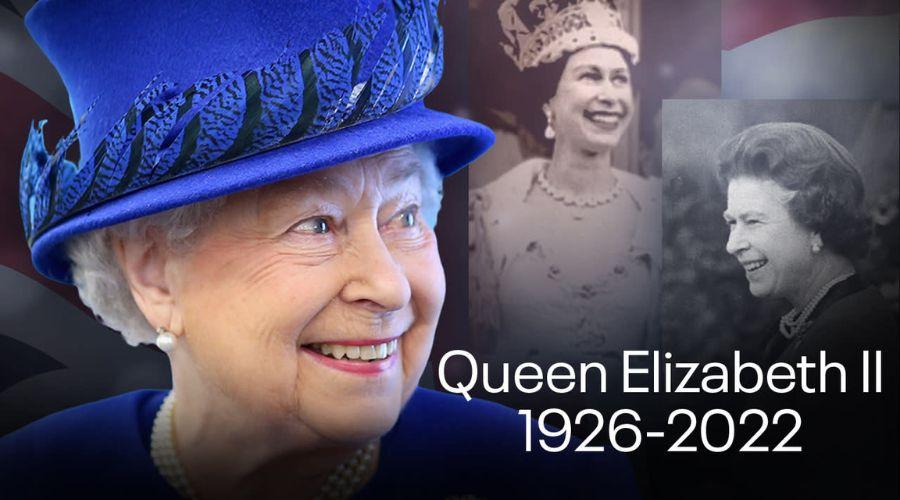 Before we talk about Operation London Bridge, here is a short description about Her Majesty, Queen Elizabeth’s life story.

Born on 21st April 1926 in London, England; Elizabet Alexandra Mary became an heir to the throne when her uncle got abducted and her father George VI became the king. In 1952, when Queen Elizabeth and Prince Philip had gone to Kenya, they received news about the passing away of King George IV. It led to the accession of Elizabeth as the Queen of England with immediate effect.

The Queen had four children with her late husband Prince Philip, namely King Charles III, Anne the princess royal, Prince Andrew the Duke of York and Prince Edward the Earl of Wessex. The couple had 8 beautiful grandchildren and 12 great-grandchildren.

The royal family rushed to Balmoral as soon as they heard that the queen’s health was deteriorating.

“London Bridge” is the codename given to the Queen and consists of plans about how to proceed further upon the death of Queen Elizabeth. It was used to communicate with the Prime Minister without it leaking to the media as “London Bridge is down”.

Here is a for the first 10 days explaining what happens when the Queen dies: 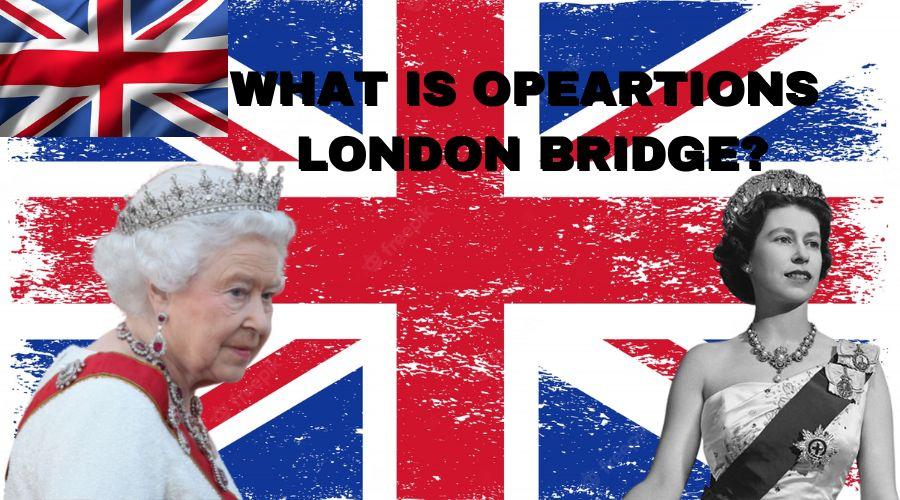 Prince Charles immediately succeeds to the throne and is referred to as King Charles while his wife will be referred as Queen consort. King Charles and the Prime Minister, Liz Truss make an official statement once the Royal Family has notified the people about the Queen’s death.

The Prime Minister would then address the House of Commons. It could be possible that King Charles holds a meeting with the Prime Minister. All the official cars will be expected to fly flags at half-mast.

All parliamentary business will shut down and be suspended for the next six days.

The body of the former Queen is brought to London, Buckingham Palace. The coffin consisting of Queen Elizabeth will be kept in the Throne Room and shifted to Westminster Hall after five days. She will lie at the Westminster Hall for a total of three days during which time the public can visit and pay their condolences for 23 hours each day.

On the third day, King Charles will receive a motion of condolence and then King Charles will make his way through, meeting the leaders in the United Kingdom by travelling and visiting Scotland, Wales and Northern Ireland.

King Charles will arrive in Northern Ireland first and will attend the service held at St. Anne’s Cathedral in Belfast. He will receive one more motion of condolence.

There will also be a rehearsal that will take place. It will include the Operation LION, which signifies the procession of the royal casket from Birmingham Palace to Westminster

Today, the royal coffin will be moved from the Birmingham Palace to the Palace of Westminster through its official ceremonial route.

There will be a rehearsal for how the state funeral procession will be held. From day 6 to day 9, the former Queen’s coffin will be at Westminster Hall and open to the public to offer their condolences. They can visit 23 hours each day.

King Charles on day 7th after the Queen’s death, will travel to Wales and receive another motion of condolence there.

He will attend a service for the Queen at Llandaff Cathedral which is in Cardiff.

During this time, the government officials will prepare for the funeral, including the infrastructure, the stay of all foreign nationals, the process etc.

Led by the Archbishop, a state funeral will be held at Westminster Abbey.

Two minutes of silence out of respect will be observed throughout the United Kingdom.

The Queen’s casket will be buried in the tomb that has already been prepared at King George VI Memorial Chapel.

She will be buried next to Prince Philip, Duke of Edinburgh who died in April 2021.

The day when the queen is buried will be declared as a national holiday. 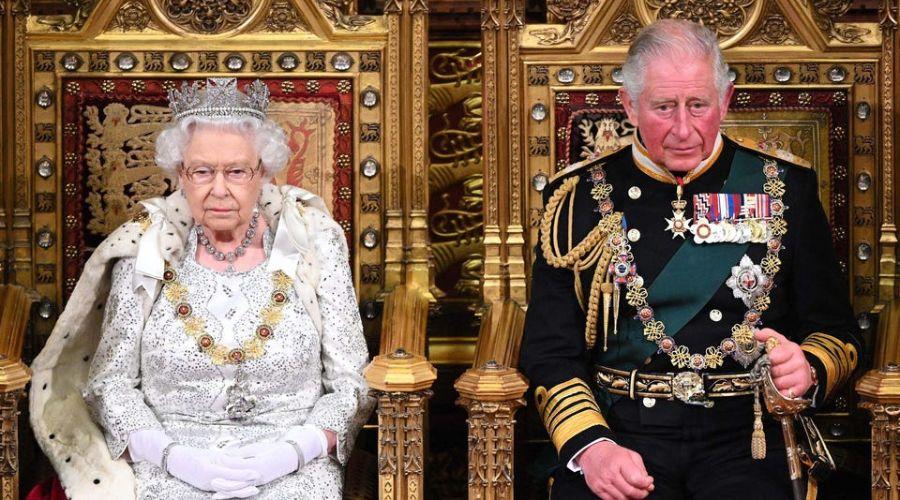 Queen Elizabeth II was the longest reigning monarch in the Royal Family. She was the backbone of the United Kingdom and saw through numerous changes, evolutions and adaptations. From world wars to COVID-19, the queen handled her state with grace, determination and perseverance.

Her death is a tragedy and because of the mark she made on the world throughout her years as a Monarch, she will never be forgotten.

What is Operation London Bridge Code for?

The Operation London Bridge is code for the process that commenced when Queen Elizabeth died. It includes a 10-day plan for after her death about the accession to the throne, the duties, roles and responsibilities on the head of the Monarch and the Prime Minister, etc.

“London Bridge” was Queen Elizabeth’s code name. The code word “London Bridge has fallen” was used to let the Prime Minister know of the sad demise.

Who will be the queen if Elizabeth dies?

The next person from the Royal Family who is in line for succession to the throne will be Prince Charles.

Since her death, preparations for the accession have already begun for King Charles III.

Where will Queen Elizabeth be buried?

Queen Elizabeth II will be buried at the King George VI Memorial Chapel where a tomb has already been prepared for her. She will be buried next to her husband, Prince Phillip, the Duke of Edinburgh.
What happens in London if the queen dies?

According to the Operation London Bridge, when the Queen dies, Prince Charles will immediately become King Charles III. The accession council will get together to pledge their allegiance to the new king.

In this article:queen, Queen Elizabeth

London Fashion Week: Beyond Retro – Future of the Fashion Evening

What to Wear in Iceland: Travel Guide

Top 10 Makeup Courses in the UK