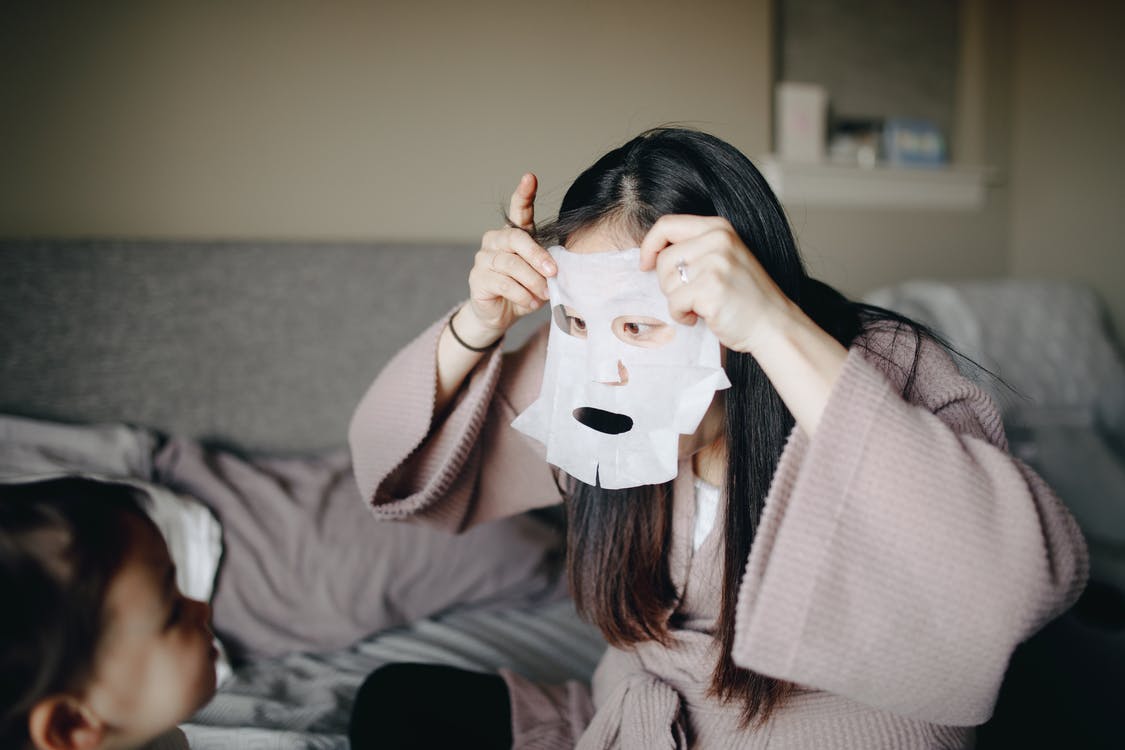 Ask any mother if she feels guilty, and she won’t ask you ‘what for?’ She’ll say ‘yes.’ Because she, like every other mother before her, feels guilty about any number of things. They feel guilty because of not spending enough time with their children because they are working mothers (which is not true, but more on that later). Stay-at-home moms feel guilty when they want a couple of hours away from their kids. Because what kind of a mother are you if you want to stay away from your child?

The answer is: a normal one.

Don’t get me wrong. I love my daughter to bits. I agree that the perks of being a mom are substantial. But those perks come with the fine print of guilt. Personally, I’m such a mish-mash of randomized guilt that I sometimes wonder how I’m not lying in a fetal position somewhere, quietly whimpering to myself. See, my heart breaks every time I have to leave for office while my little girl is at home. “Don’t go” she sobs, “Let’s draw! You never draw with me.” Never mind that there are days I step into the house after a 12-hour workday and an hour-long commute and immediately sink to the floor to scribble butterflies with her. ‘Bad mom, bad mom’ my inner voice still screeches, every time I close the door to her sobs and leave for work. So I’m actually grateful when she leaves for school before I have to leave for work. Grateful, and then immediately, guilty. Because what kind of a mother am I if I want my kid to go to school so that I can leave for work in peace?

The answer, again: a normal one.

Because for all we mothers feel guilty about not spending enough time with the kids, it’s hogwash. According to a University of Maryland study, in 1965, mothers spent 10.2 hours a week tending primarily to their children. That number in the 2000s clocks at nearly 14.1 hours a week. Come on, you may say, what is 14 hours a week? 2 hours a day isn’t enough. Oh, but where are those 2 hours a day coming from? Household chores? Your job? Your commute? Nope! 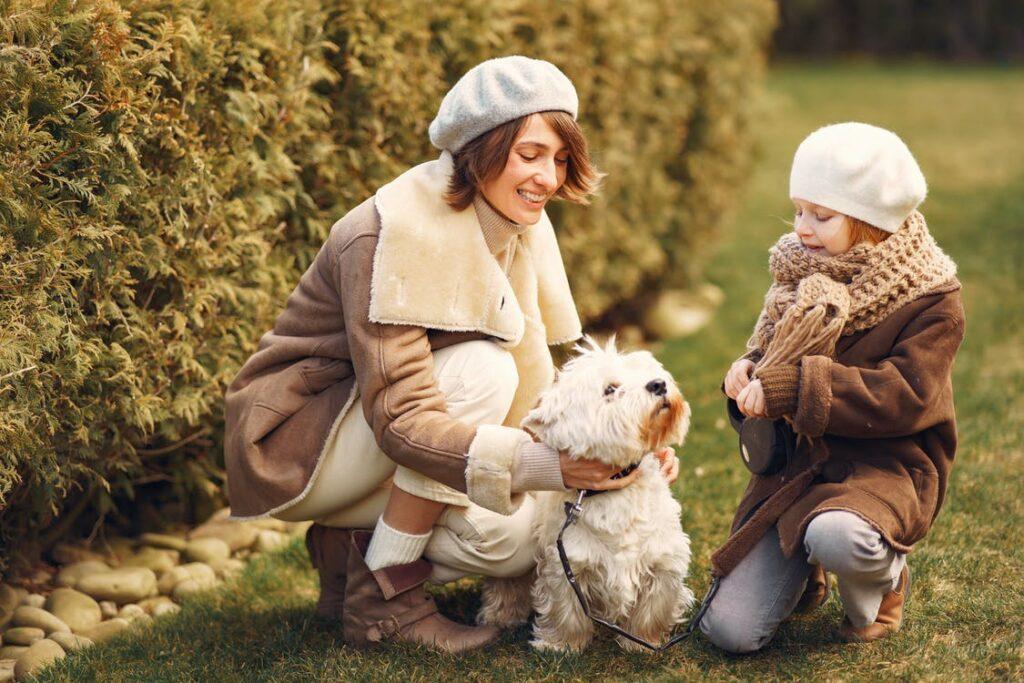 Those 2 hours a day are coming from the time you would’ve spent on yourself, had you not been a mother. The time you would’ve spent watching a movie or binging on a TV show or getting a mani-pedi or getting cozy with the man you once found sexy enough to marry. Hell, it may just be coming out of those eight hours of sleep that are the fine line between a human and a zombie.

And you’re giving those precious hours to the little angel-devil hybrid who calls you Mommy. So it’s OKAY to feel like you need a break. Like you’d rather read a book or have a coffee with a friend or even focus on a project at work, instead of playing ‘Cinderella-Cinderella’ with your tot. It’s NORMAL. You’re doing just fine. Your child will be just fine. Probably better off, in fact, if you’re not stressing over how much time you spend with him/ her. Chill, relax, let go of the guilt. (And if you figure out how to do this in the long-term, tell me.)

Vedashree Khambete-Sharma is the author of the hilarious thriller ‘Swear You Won’t Tell?’ and a working mother who habitually goes nuts.