These wonderful advantages can be yours if you stop drinking.

Say what? “An alcohol-free weekend or a couple of days”? “Well, where do you see that going?” Let’s face it, it doesn’t sound like a great idea from the outside, but stick with us as we reveal the hidden benefits of abstaining from booze from time to time. We can assure that you that nothing will go wrong, in fact, exactly the contrary will occur. Take a look! Setting the bottle aside once in a while could help you straighten out your life for a generation that lives for weekends and totters and drags itself between them. There is nothing wrong with taking an alcohol-free break for the weekend or two to evaluate if any course corrections or alterations are needed in your life. It’s also a great time to make major decisions and know that it’s not only the drink that’s making you do it. This makes you more sense when you consider how little time you have during the week to do any serious thinking. 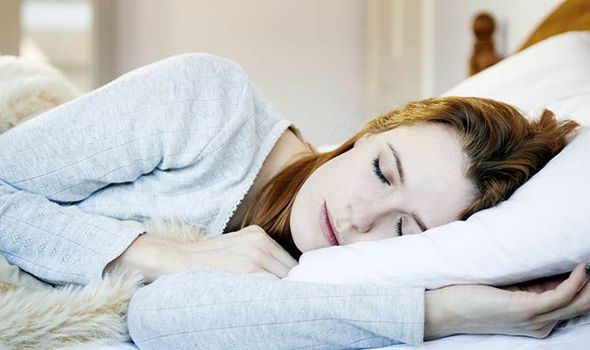 In the moment, a dozen or so shots may seem fantastic and even prolong your euphoria, as you may have discovered from time to time. It is, though, a feeling that lasts until you’re pretty much out of the game from overindulgence. You’ve probably also noticed that after a night of heavy drinking, you always feel drowsy, fatigued, and unrested. When you wake up clutching to your bed for dear life after a night of drinking, it’s because alcohol disrupts and wrecks your REM sleep! While a few drinks can help you drift off to sleep and have a nice night’s rest in the land of Nod, going overboard with anything can have the opposite effect. Here’s a good idea: Take a break from drinking for the weekend and get some shut-eye!

A feat of gluttony 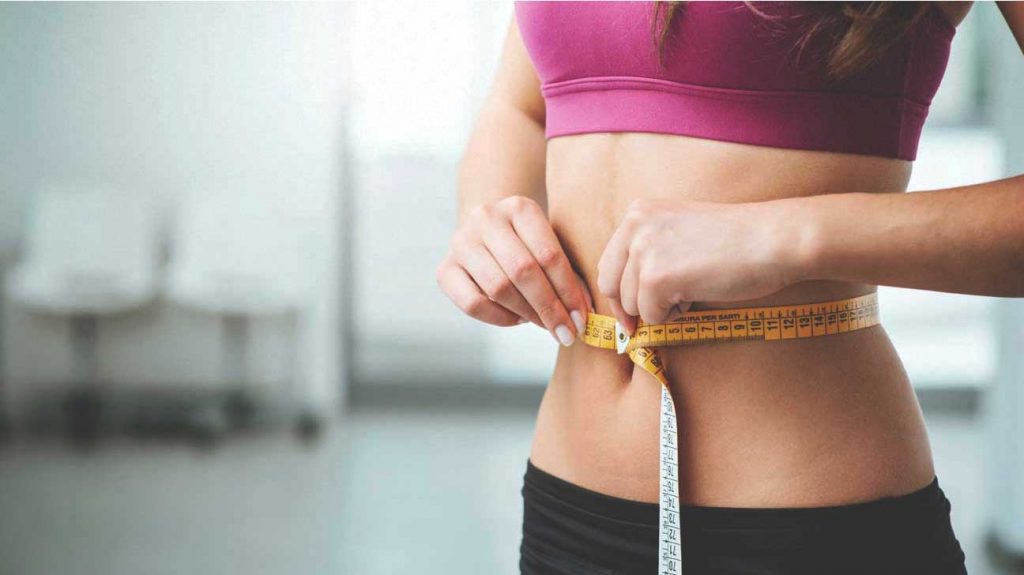 Drinking less alcohol can help you to lose weight and keep your waistline in check, in addition to saving you money. As well as drinking a lot of calories, you’re likely to eat more while you’re intoxicated because you’re more likely to put food in your mouth. Still not convinced? The next time you’re on a binge, keep an eye out for this.

Allow yourself to taken on the journey of discovery.

It’s the same routine for most of us who enjoy a few beers or six on the weekends. You’re there to drink, and everything else and everyone else is beside the point. That’s the most likely scenario. During the sessions, you feel like you’ve been through the motions so many times before that it’s hard to keep your eyes open. They’re also somewhat limited in scope as far as experiences go. In any case, don’t you think it’s time to give up the sugary indulgences for something more healthful or edifying? You may go to the theatre, meet up with an old friend or family, volunteer, or do any number of other things.

In this article:Health & wellness, Lifestyle